Maison Pichon Uzès is the story of a family of ceramists from father to son. This House is emblematic of the South of France, a territory where the family is deeply rooted. It has known how to cross the times since its creation in 1802 by Jacques Phillipe Pichon.

The family tradition has continued for 8 generations and can still be found in the Pont des Charettes in Uzès. Exporting its products all over the world, Pichon is an internationally renowned manufacturer.

The factory is one of the rare companies of fine pottery to have endured over the years since the 19th century. Thanks to this, it holds the label “Living Heritage Company” awarded by the Ministry of Economy, Industry, and Employment. This label concerns French companies that possess excellent craft and industrial know-how.

In the 1950s, their products were made from porous red clay from the Uzès region. At the time, they were glazed in the characteristic colors of the South of France, olive green and Provence yellow. The production evolved and was directed more particularly toward table art. The distinctive and characteristic element of Pichon ceramic is the mixed earthware. These are a mixture of colored earth that in the mass, give the effect of a multicolored marble, making the fabrications unique.

Maison Pichon is perhaps best known for its distinctive corbeilles tressées which are intricately braided ceramic baskets that are made nowhere else. Many hours of handling and drying are involved in these delicate creations that are meant to serve as fruit bowls but can also be dressed with dried flowers to make an eye-catching centerpiece. A single basket can take up to a month to complete. First, the clay must be formed into soft coils that resemble lengths of thick, uncut macaroni. Once the “weaving” of the clay is finished, small disks embossed with small clay flowers are added for reinforcement along the basket’s joints before the piece is left for a week to dry. After the application of an underglaze, the baskets undergo the first firing at 1000°C, known as biscuit firing, which lasts 12 hours. The kiln must then be allowed to cool completely before the ceramic can be removed. Objects are then painted with a lead-based glaze and left to dry again before being re-fired. It is this second firing that melts the glazes and brings out their shine and color. This final stage is always a moment of great anticipation when the opening of the kiln door reveals a veritable rainbow of treasures inside.

If you are interested in owning one of these special creations, we are happy to now carry a small selection of their braided baskets with and without stands. You can find them HERE 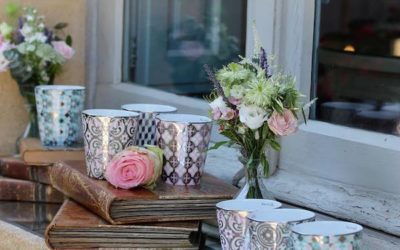 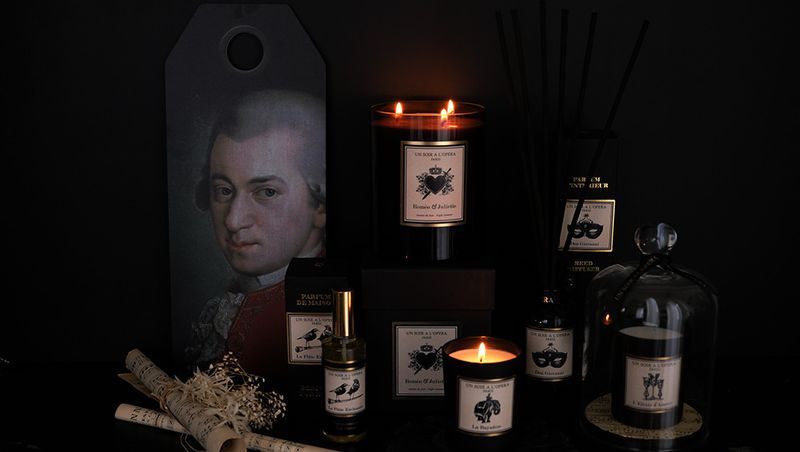 For our first Artisans of France Box of the year, we are happy to be partnering with Un Soir à L'Opera (An Evening at the Opera). Un Soir à L'Opera was created by Katia Gortchakoff in homage to her mother. She offers a range of candles, home fragrances and... 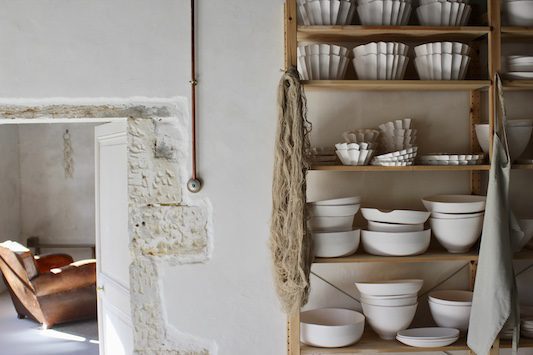 For our latest edition "Artisans of France" Box, we will be offering three elegant collections by Epure. If you are a long-term Box subscriber, you may recognize this brand from our Box N°3! We are absolutely delighted to be working with them again to share with you...