If you are traveling to Paris in the near future, make sure to add Le Procope to your list!
You can also bookmark this page to come to later when you are ready to travel.

Founded in 1686 by the Sicilian Francesco Procopio Dei Coltelli, Le Procope is considered to be the oldest café in Paris. It has been known to be the meeting place for fine wits and intellectuals over the course of centuries. Anyone who already had a name or was hoping to within the arena of writers, artists, and politics has frequented Le Procope.

Some of the well-known names that you may recognize who visited this historical café are Voltaire, Jean-Jaques Rousseau, Victor Hugo (who wrote the Hunchback of Notre Dame), and Honore Balzac. It is also said to be the place where Denis Diderot and Jean le Rond d’Alembert co-founded and produced the encyclopedia in the 18th century. And also where Benjamin Franklin, a founding father of America, wrote parts of the Declaration of Independence.

During the French Revolution, Le Procope was quite an active place. The Club des Cordeliers had its gatherings here with Danton and Marat (who lived in the yard). It also used to foster the revolutionary movement, as Robespierre and Javobins frequented the restaurant. Over the more recent years, it is still frequented by artists, writers, politicians, and celebrities. You can still see the table that Voltaire sat at and also the original wallpaper from the 1800s.

Today, you can discover an elegant decor with period furnishing, painting, chandeliers, and many other items of memorabilia, like the cocked hat of Napoleon, extractions from letters, decrees, and so much more!

On the menu, you will find very traditional and refined French cuisine like escargot, Coq au Vin, shellfish platters and so much more! 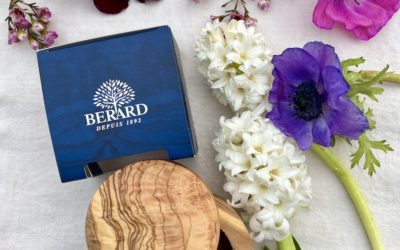 how to care for your olive wood

It is no secret that we love olive wood here at MFCH. Without taking proper care of your olive wood items, the wood can become dry, and cloudy, and could eventually crack. Therefore, it is important to take some time to learn how to properly treat your olive wood... 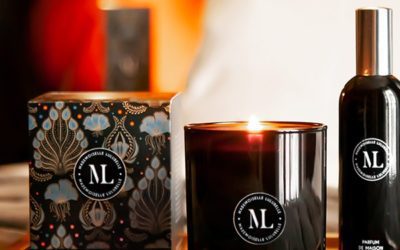 We search high and low to bring you new and exciting French brands. This brand is one that we are particularly excited about and can't wait to share them with you in our upcoming Box N°24 - Midnight in Paris. We are thrilled to introduce to you all, Mademoiselle... 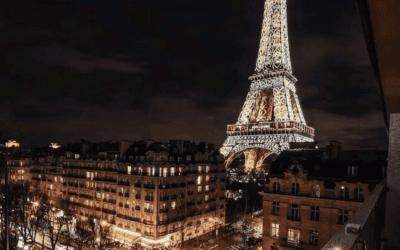 We are thrilled to share with you all today our Box N°24 theme announcement! photo by @frenchventure Have you ever wondered what happens after the sun sets in the City of Lights?Street lamps flicker on; candles can be seen aglow through the windows of ornate,...