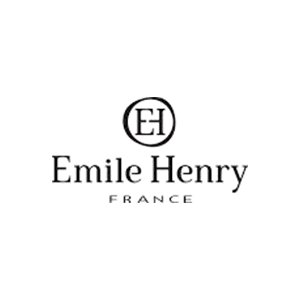 In 1848 Jaques Henry discovered the world of ceramics. He became a potter at a very young age, in his native Burgundy. His first workshop grew quickly and by the late 1900’s, La Maison Henry was found on all the best Parisian tables.

La Maison Henry grew to what we know today as Emile Henry in 1982. It was a tribute to Jaques Henry’s grandfather. This change was seen as a symbol of passion, which has been handed down for 6 generations.